Was held at Deer Ridge Golf Club in mid-September attracting 1,000’s of spectators.

Edmonton’s Wil Bateman was the winner of the four-day tournament. Corey Conners was named Honorary Chair for the event. However, scheduling conflicts prevented him from attending. The tournament raised approximately $50,000, which will flow through The Corey and Malory Conners Family Fund to local charities. 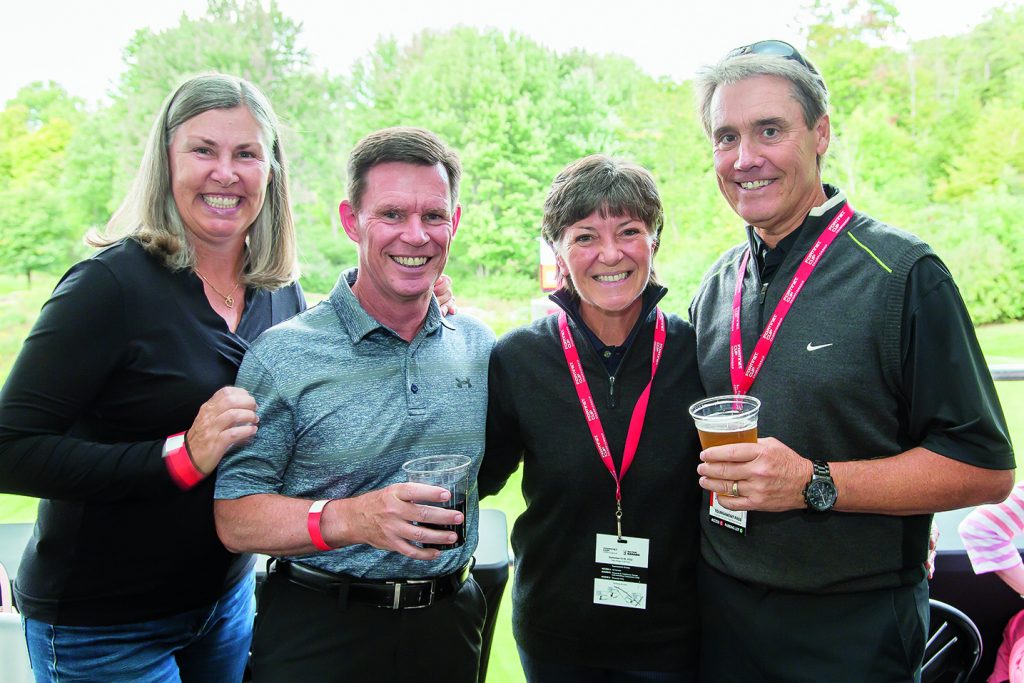 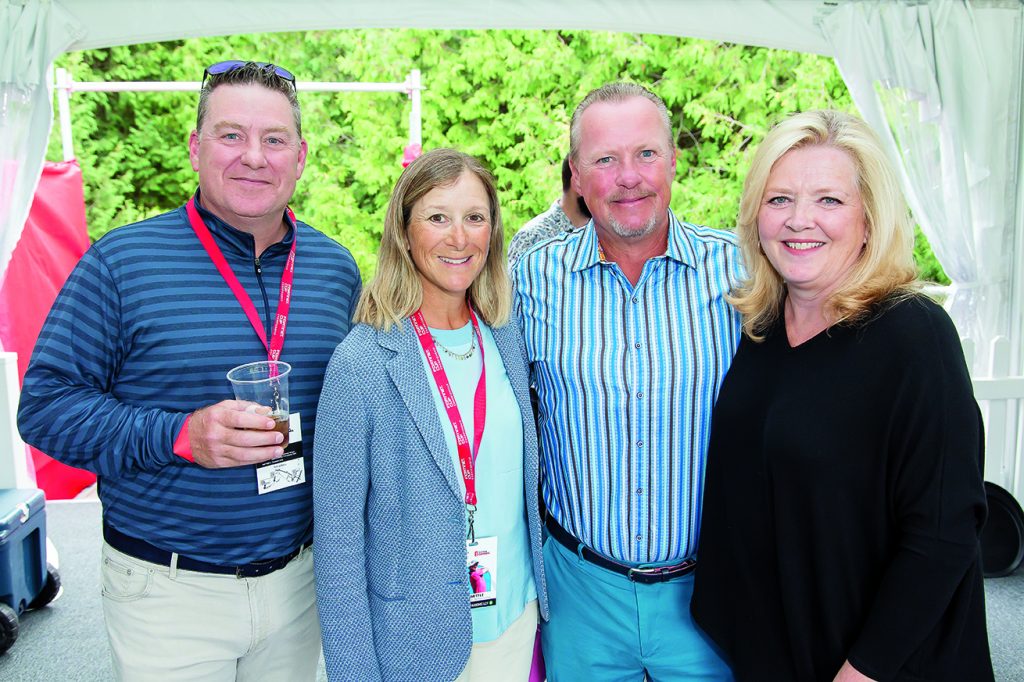 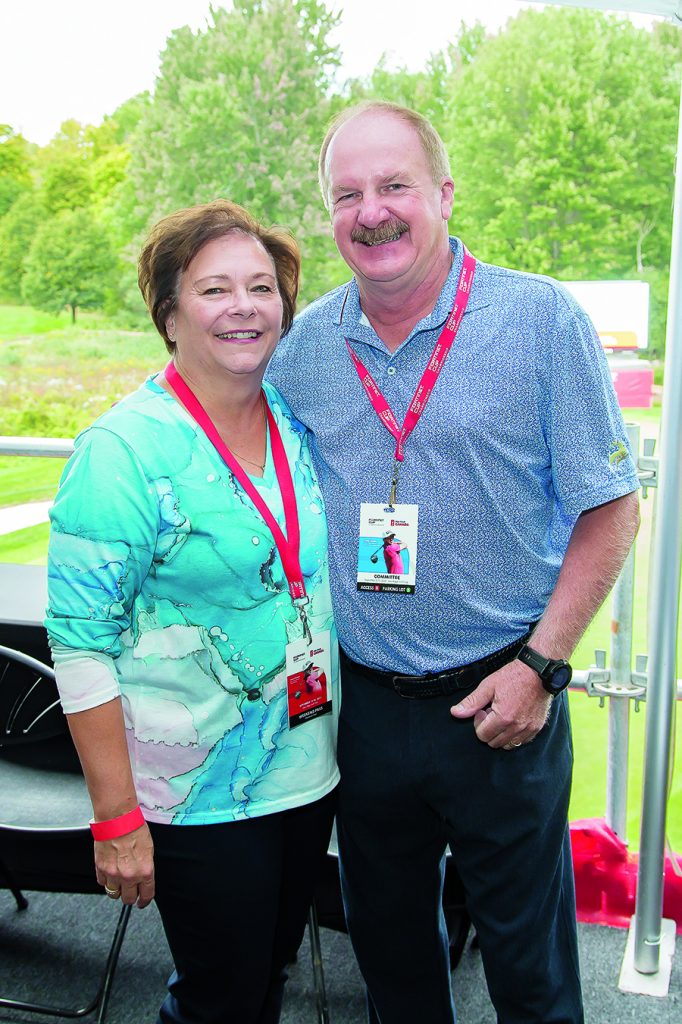 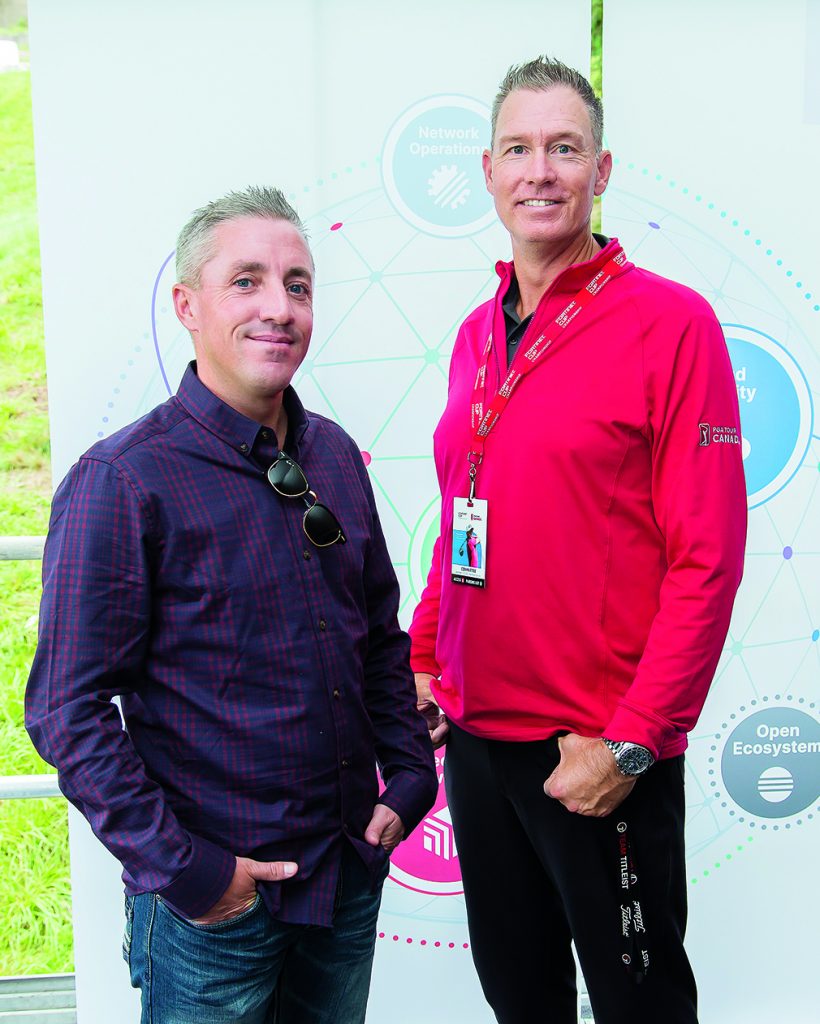 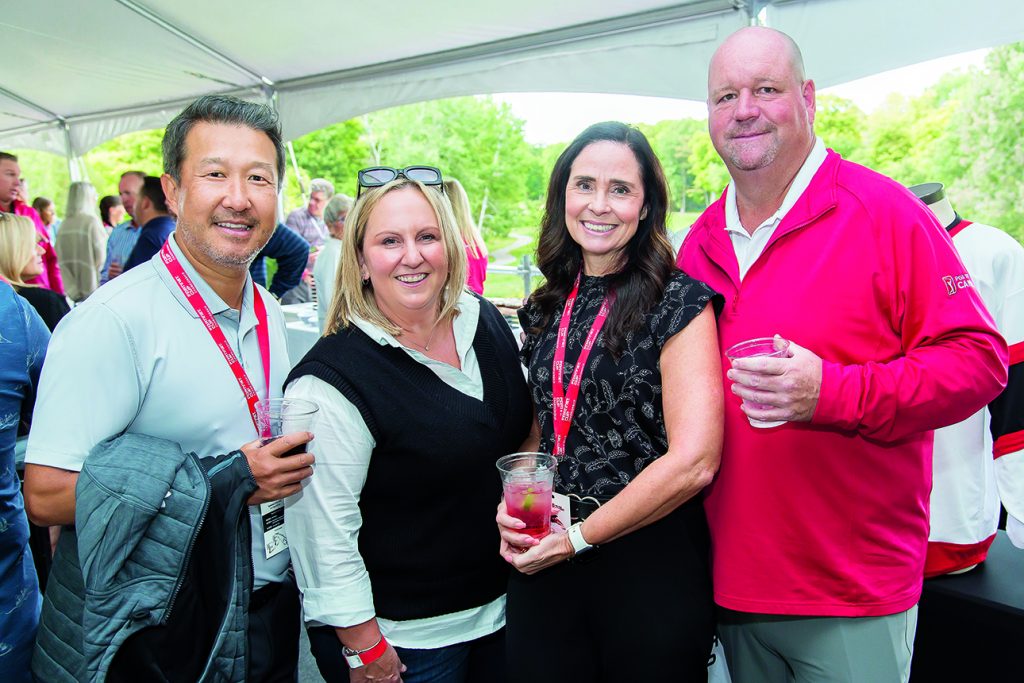 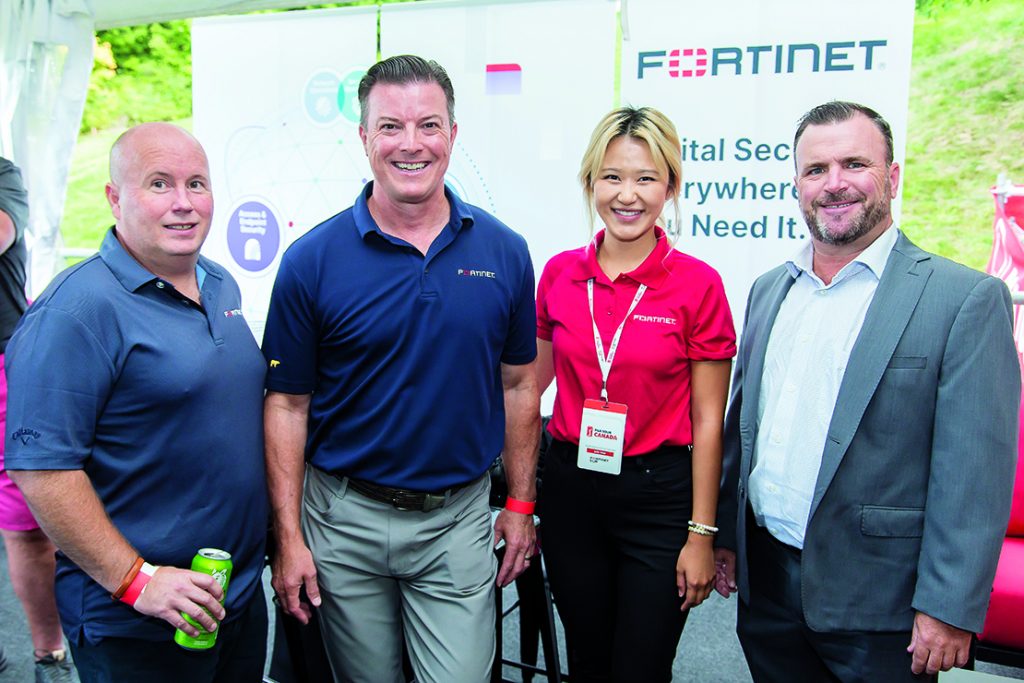 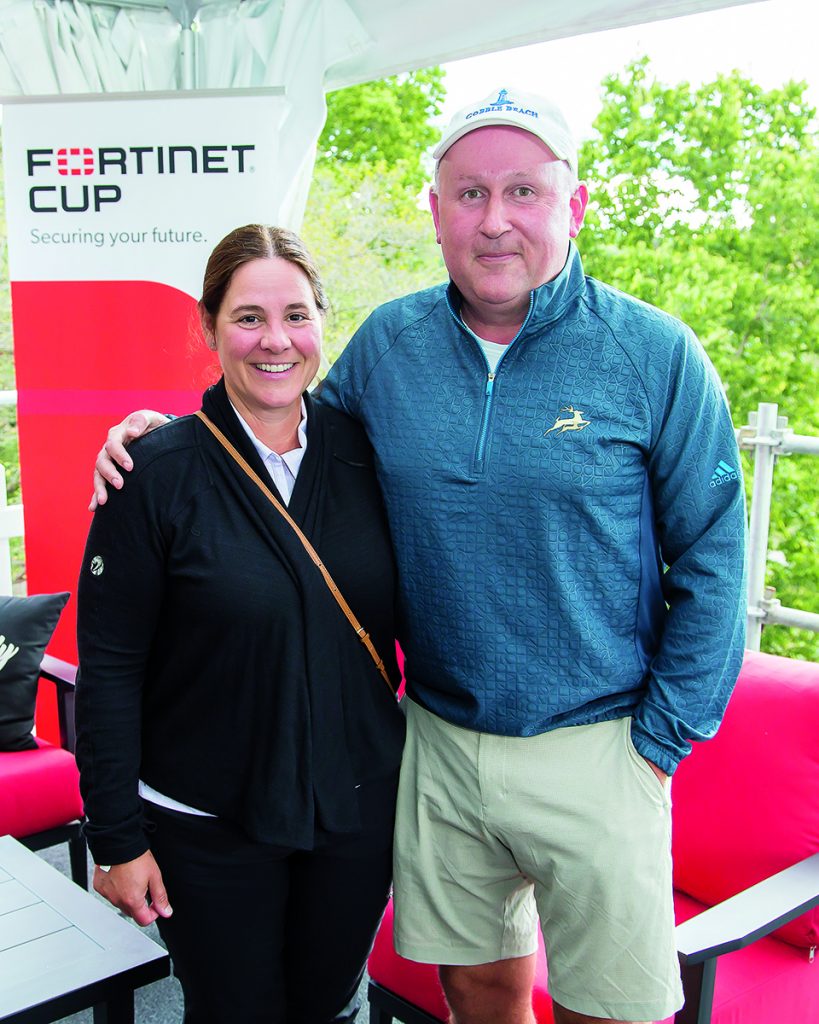 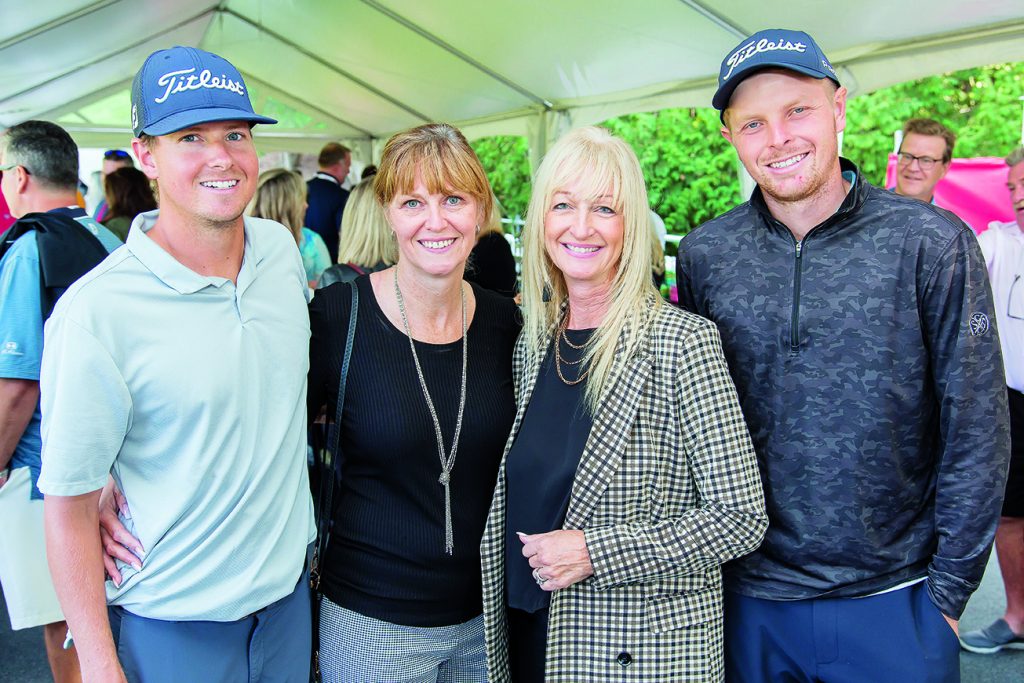