Reflecting on a changing world as Grand celebrates 15 years 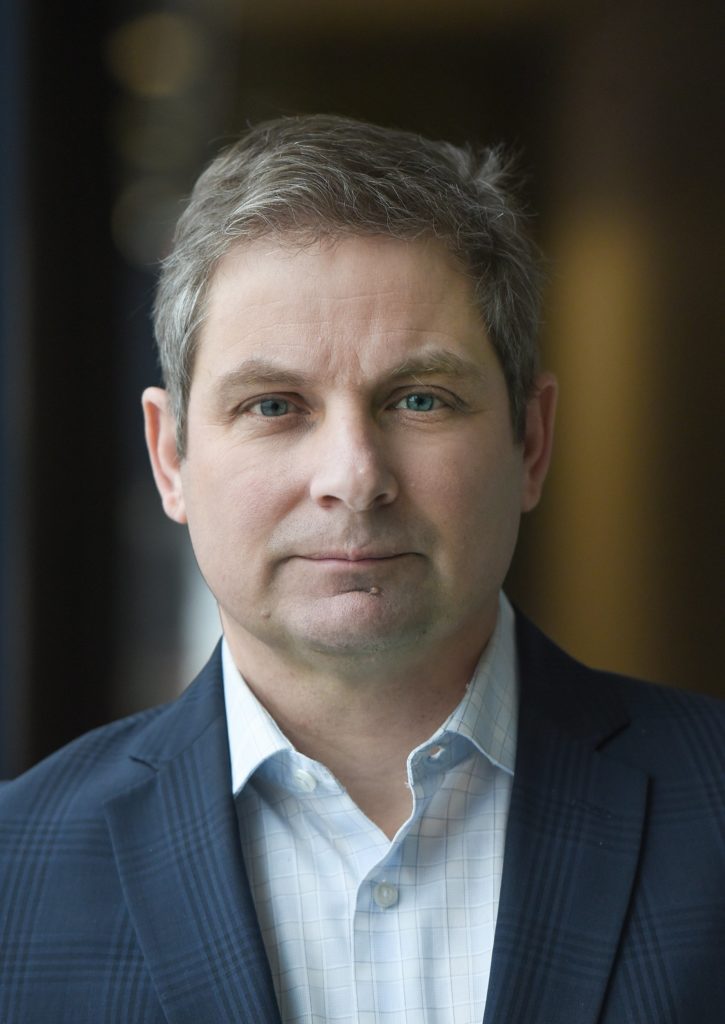 Time and place are everything. And in this new world we find ourselves in, perspective of where we have been and what we have seen and done are so important. The little things matter, and I find myself dwelling on them over and over, more than ever.

Simple pleasures such as pouring through the market stall for fresh vegetables were and remain a staple of life, it’s just a little different. A little slower, more cautious and we meander a little less. Walking, listening to the busker or gazing over market stalls to see who else is shopping are simple pleasures indeed, probably taken for granted in the world that was, but not anymore.

I found myself thinking about the Kitchener Market after reading Karl Kessler’s back-page architecture column in this issue of Grand where he captures the sounds and vibe of the beloved market and what the space means personally and societally.

His story about how a space becomes a place is an interesting read in today’s climate, when distance is key and movement is limited.

Perhaps all of this reflection is just natural when you mark an important milestone such as this edition of Grand magazine, its 15th anniversary issue.

That’s quite an accomplishment, and impressive for a local lifestyle magazine. Over the years we’ve taken you inside some of the area’s most impressive homes, sat down with people who opened up about their dreams and fears and strategies for success. There have been hosts of artists, craftspeople, designers and people whose sole mission is to serve the community.

For the cover story of this anniversary issue, we settled on a lovely portrait and profile of Syd Vanderpool. He is a fighter, inside and outside the ring, and we featured him because of his grit, determination and commitment to community. It’s been 15 years since his last fight and now he’s devoted to training others and sharing wisdom he’s learned along the way.

He’s a real “Jewel” and if you don’t know the backstory to why he has that nickname, you’ll have to read Josh Brown’s story that starts on page 34.

In Grand tradition we also bring you regular staples, stories about special food, influencers who know style and who create the perfect wardrobe. And, of course, there’s wine. Be sure to check out the wine column by Ainsley Szvitak who examines women in the wine industry, influencing how wine is made, marketed and consumed.

Thanks for being here for our 15th anniversary edition. It’s been a great road travelled.